In the late 1960s, Fish Hawk Electronics was one of the first companies to make sonar depth finders for fishermen.

About the same time, Pacific salmon were being stocked and taking hold in nearby Lake Michigan. Anglers quickly figured out that these exciting new fish were very sensitive to water temperature. Fish Hawk introduced a hand-held water temp gauge with a 200-foot cable to find the fish's preferred water temperature zone.

As the Great Lakes Salmon fishery developed, downriggers became popular. Fishermen learned that underwater currents affected the action of their lures and made a big difference in their catch. Using their sonar experience, the engineers at Fish Hawk developed the first wireless system that told anglers the speed and water temperature at the depth of the downrigger ball. Those first Fish Hawk Thermo-Trolls were seen as space age technology and as the salmon fishery boomed in the 1980s, thousands of anglers put Fish Hawks on their boats.

In 2009, our company was founded to modernize Fish Hawk's design for a new generation of anglers. Thanks to our customers and a fantastic staff, the last decade has been the best in Fish Hawk Electronics long history. A lot has changed in forty-plus years of fishing, but the importance of speed and water temperature has not! 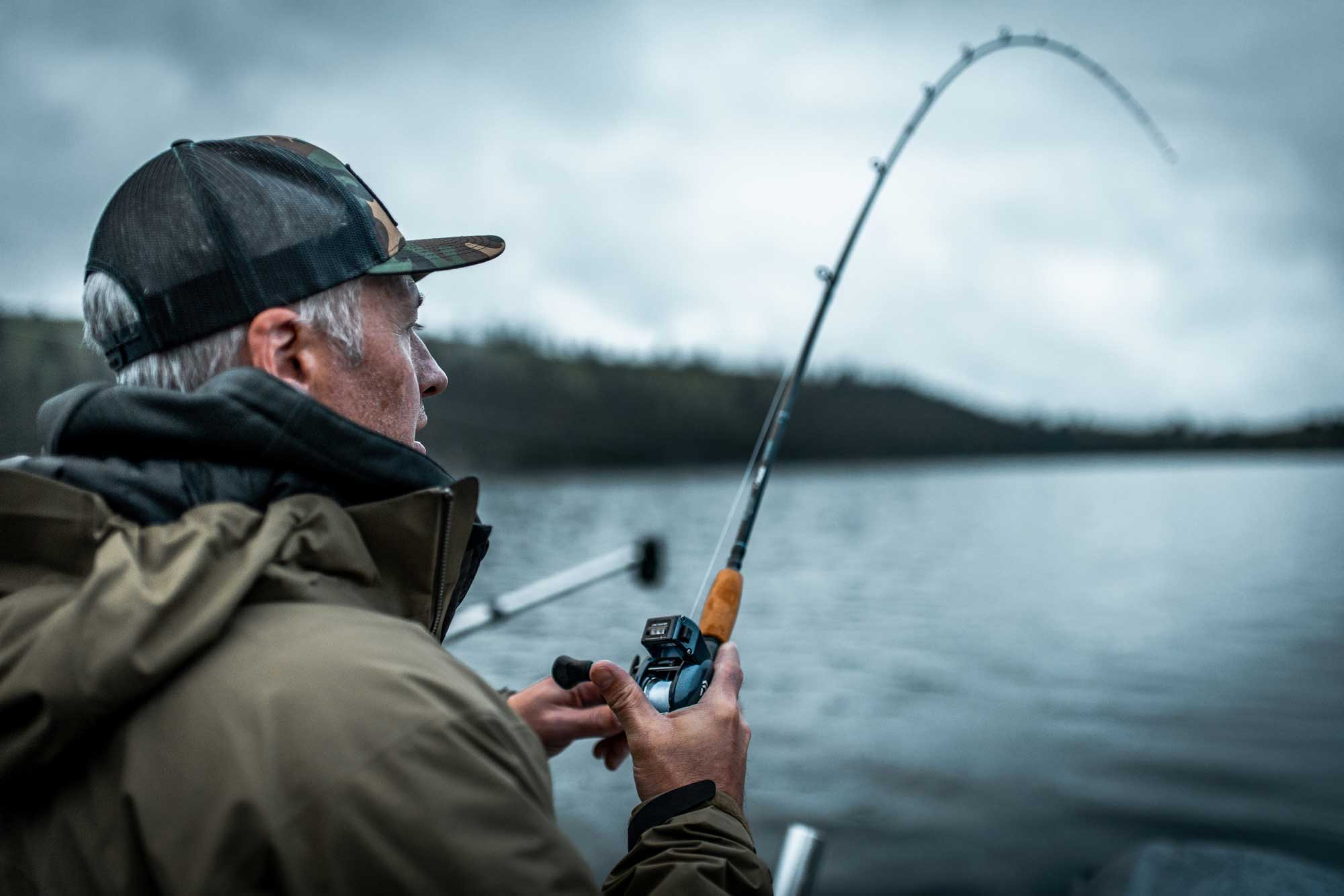